Speaking to the only magazine purely devoted to bettering mental health, the former Made In Chelsea star revealed she had received counselling sessions to help her with relationships, work and to better understand her emotions.

“I hate to think people are out there with problems, who don’t feel comfortable talking to friends or family, and don’t know what to do or where to turn,” Lucy said.

“I would recommend counselling to anyone” she continues. “It’s the best thing you could ever do for yourself.” 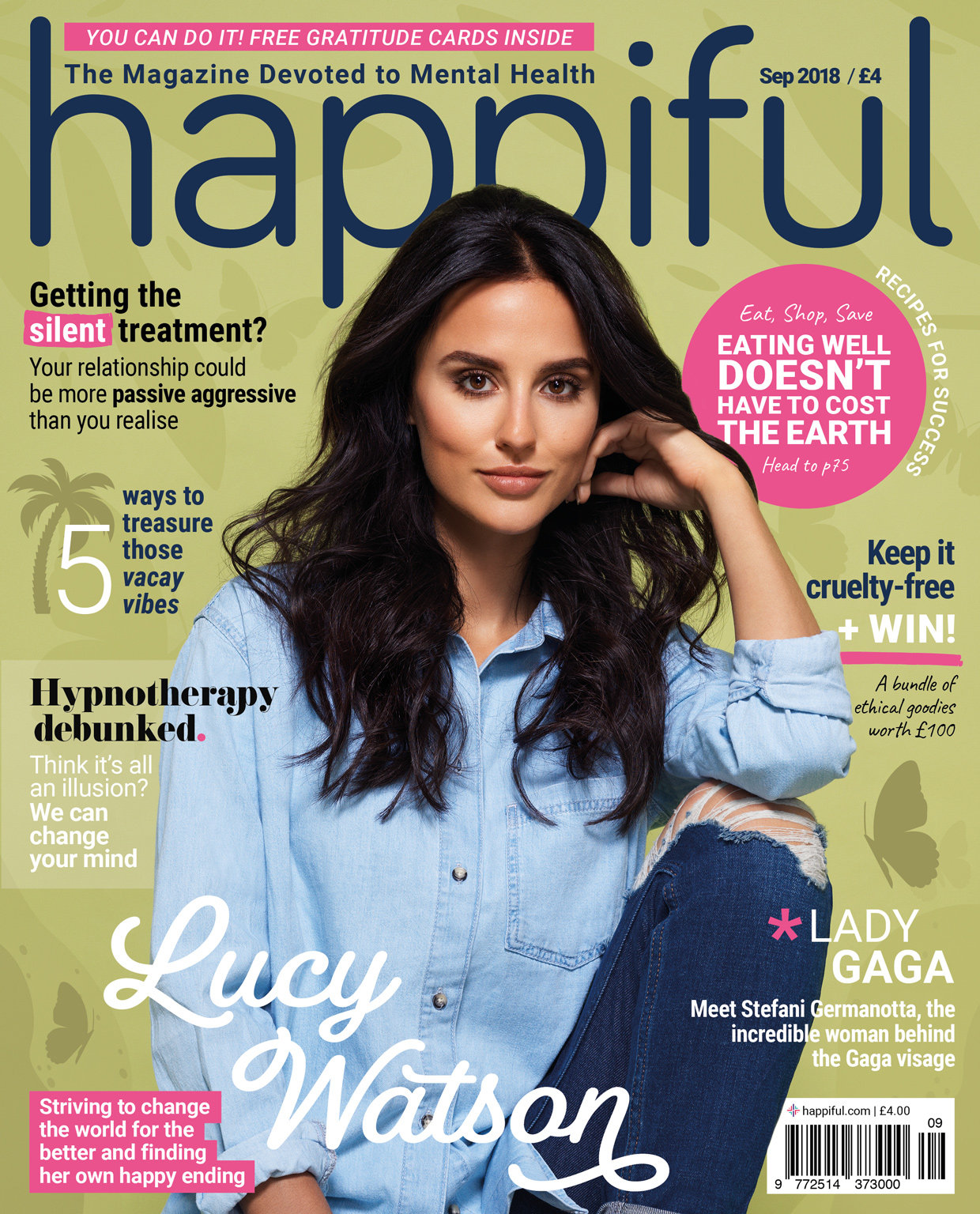 The author, businesswoman and animal rights activist revealed sessions began at a young age, when her parents separated.

Lucy added that it was her last counsellor, around three years ago, who proved particularly helpful at “untangling her thoughts and understanding what they mean.”

Having forged a successful career in vegan advocacy and cooking – including the production of two cookbooks and opening a vegan eatery Tell Your Friends with her sister Tiffany, Lucy also attributes a shift in her wellbeing to her diet and yoga practice.

“In terms of my general well being and energy, I feel so much better for what I’m eating and probably do feel happier. When you have more energy and feel good, it obviously affects your mood.”