In her interview with Happiful Magazine, Juno Dawson, who recently featured in ITV’s Transformation Street, made the call amid her concerns she and others who have transitioned are being portrayed as ‘something to be wary of.’

The Gender Games author, who announced in 2016 she would begin transitioning from James Dawson, renewed initial calls she made on stage at the Mind Media Awards in November last year.

Speaking to Happiful Magazine, Juno said: “Let us speak for ourselves.

“So few trans people have been given a voice in the media, and I’m very lucky that I’m one of them. Trans men are almost unheard of.”

In her interview with the mental health magazine, she references five or six transgender people, all women, who are in the public eye on a reasonably regular basis – who get to speak and represent trans people.

Journalist India Willoughby was recently in the Celebrity Big Brother 2018 house, but for trans people to get more of a voice, Juno believes they require more screen time than one stint on reality TV. 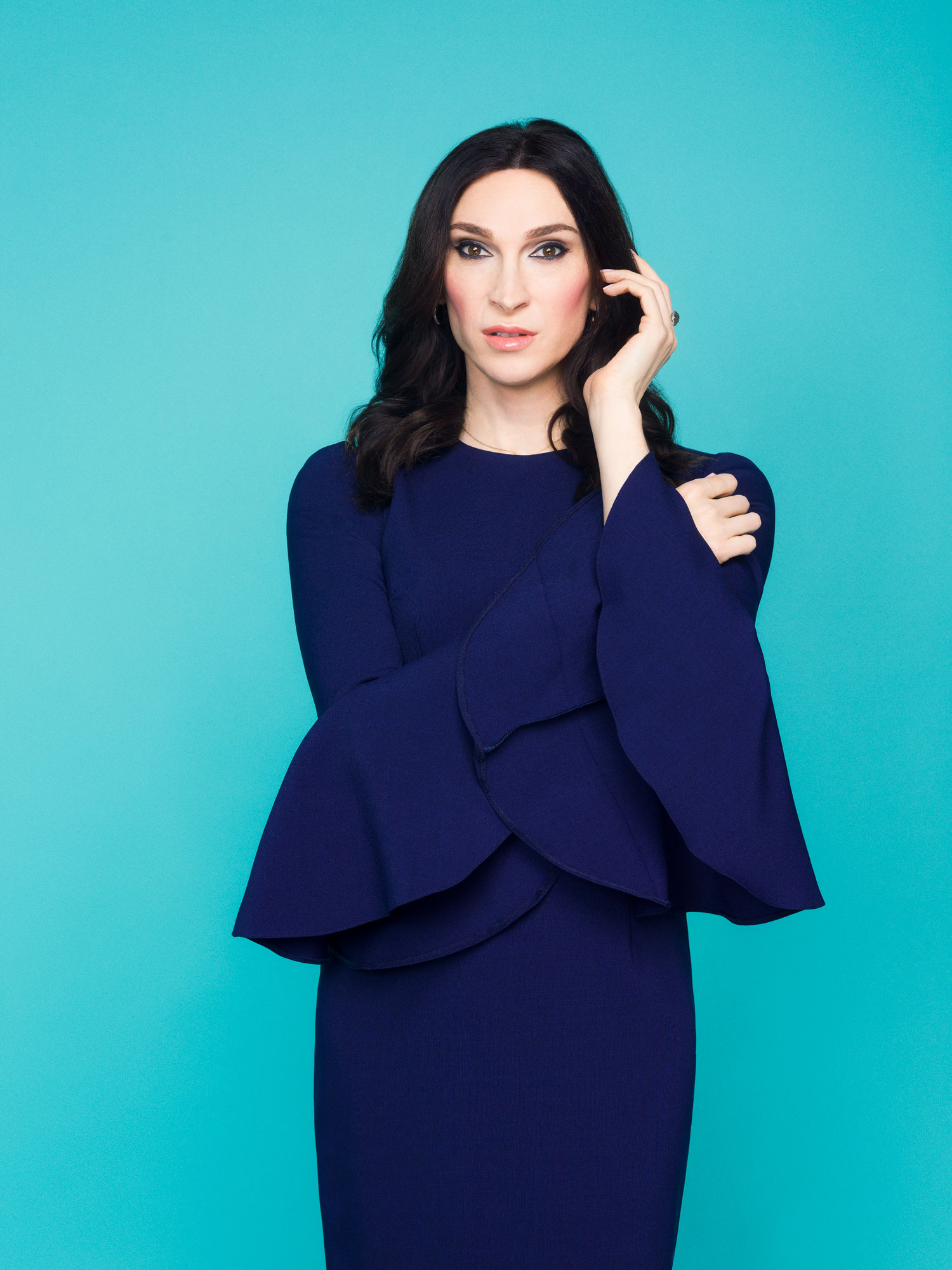 Reflecting on her own appearances on primetime TV and her first year transitioning, she said: “On the one hand, the first year of your transition is the hardest because you constantly have to convince people that what you’re saying isn’t a phase.

“But at the same time, you’re thrilled. The first year of my transition was an incredibly positive experience because I was finally living the way I wanted to live. In fact, I’ve heard of it referred to as gender euphoria, rather than gender dysphoria.”

Juno’s new novel Clean, published by Quercus Children’s Books, is out on 5 April. 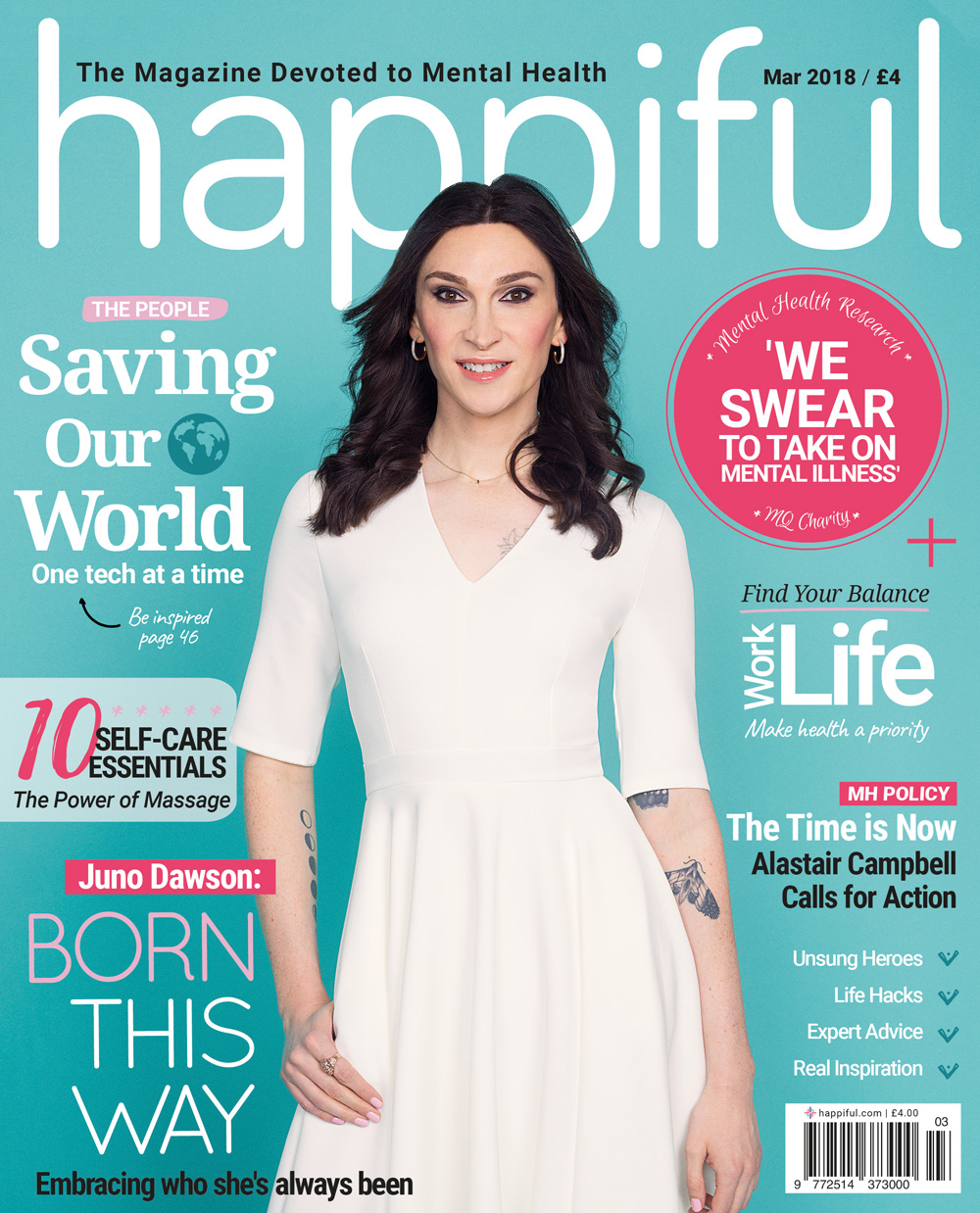